Two years after joining RM as a Graduate, Sam Ganly talks about his latest product update.

Sam Ganly joined RM about two years ago as a graduate Product Manager after completing a work placement with us. He initially worked on a few products before moving to be the sole Product Manager on RM Unify, intelligent Identity and Access Management platform used by Schools throughout the UK. Shortly after taking this over, the team started on a plan to start some major development work to the platform and plan a new product release.

The prospect of taking on such an important project so early in his career was “a big step up in responsibility looking after one of RM’s flagship products. It gave me an opportunity to learn a lot and I have had plenty of support along the way from our team.”

Sam worked closely with teams intezrnally as well as customers to collect feedback to decide what would be needed in the new design. The new release gave customers a number of usability and accessibility improvements that make the product simpler to use. The new release went live in September to very positive feedback both internally at RM but more importantly, also from customers. 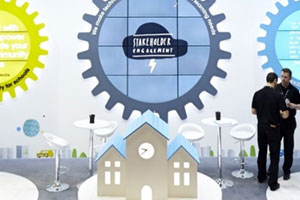 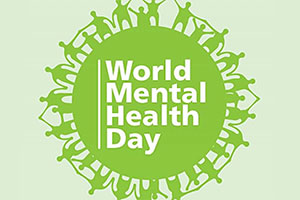 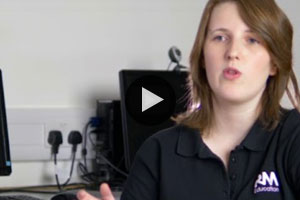