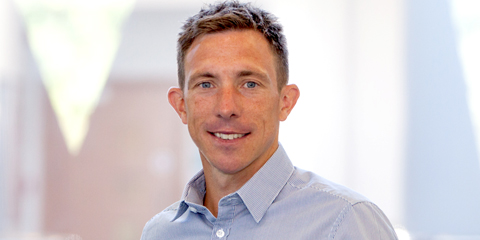 I joined RM Education 15 years ago as a Graduate Software Test Engineer. After 3 years I moved into a team leader role and then moved into a Project Manager role. I moved across to RM Results 3 years ago.

The main project that I am working on at the moment is the new release of RM Assessor. Twice a year we release updates to the system and I work alongside the Development and Operational teams to implement these changes to the point of live release. The Product Managers will sponsor changes to the system but we will also have customer sponsored changes to enable them to adapt the system to their own strategies and aspirations.

In addition to the RM Assessor project I am also working on a data project, the TIMSS survey. This survey (Trends in International Maths and Science Study) is an international survey that monitors the maths and science achievement of year 5 (aged 9-10) and year 9 (aged 13-14) pupils world-wide. It is run by the IEA (International Association for the Evaluation of Educational Achievement).

RM were awarded the contract by the Department for Education to act as the ‘National Centre’ for England. The ultimate aim as far as the government is concerned is to understand how we compare to other countries globally (60+ countries took part) in both attainment and attitudes to learning in maths and science. This information will then be shared with leaders in these subject areas and policies can be produced/altered to help improve teaching and learning going forwards. The national report is currently being written and will be published on 29th November 2016.

We are working in a high stakes environment which could lead to high pressure but at RM, it is a very open culture where you can discuss issues and everyone has the opportunity to suggest new ideas. I have had the opportunity to try a few roles which has allowed me to find the role which is right for me. After working in a technical role and then a management role, I worked alongside the Project Managers and RM gave me the opportunity to join that team.

Working for RM makes me proud because we make a difference to education. We are actually working towards something that has a positive impact on peoples’ lives. 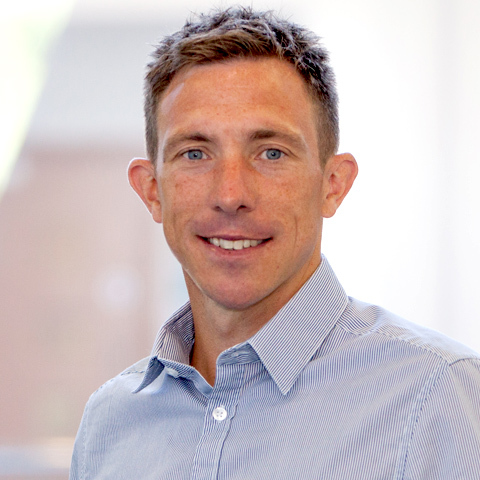 "We are actually working towards something that has a positive impact on peoples’ lives."