"The culture is very open and supportive, everyone is always willing to help and support."

I started my career after graduating at RM in 2014. Before that I had part time jobs in IT and knew that was the career I wanted to pursue.

It was a great job for my first role as there were a variety of things to get involved in. That has continued throughout my career at RM as they constantly let you try new things. The company is big enough that you have opportunities but small enough that you get interaction at all levels.

My first role was as a project manager in Business Operations. In this role I worked on a school refresh project. The project involved a complete server refresh across a number of schools in Salford as part of Building Schools for the Future programme. For the first three months I was based in Head Office in Abingdon working with more experienced team members. Then I was let lose in the field in Salford. I had ownership of the project but I also had a Programme Manager there as mentor.

After that project I took ownership of a project across 11 new schools with a complete IT installation. This project was phased over two to three years. By end of project I had taken on matrix management of another Project Manager. The project was very successful and I think was able to achieve this due to the support structure across the team. Both the support from Programme Manager and also the teams both in the office and the field.

I then moved on to looking after a team as an Operations Manager. This gave me the opportunity to expanding my management experience as I had a team of eight engineers across London. Again I was given a mentor and worked alongside a more senior manager to support me. I had the opportunity to do line management courses and it was a fantastic development opportunity.

Recently I have had a Secondment to Lead Service Manager. This has been really difficult as it has had to be completely remote due to Covid. We have all had to adapt and I have had to change what I want to achieve. This has also presented a new challenge of managing through others where I am the one setting the vision and the strategy for the team.

What I like about RM is that they are completely people focused. Being field based there is always a risk you become a number on a spreadsheet but that’s not the case. You are one team wherever you are based. The culture is very open and supportive, everyone is always willing to help and support. People are never afraid to call out if something isn’t working.

Working for RM makes me proud because of the sector that we work in. When we do a good job you are actually delivering something that benefits teaching and learning. You get to see the results of what you deliver. 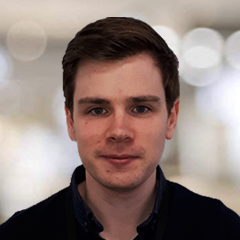 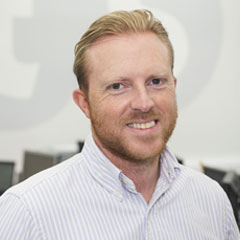 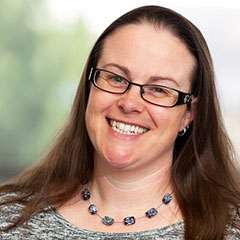 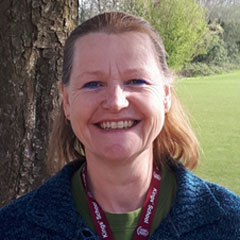